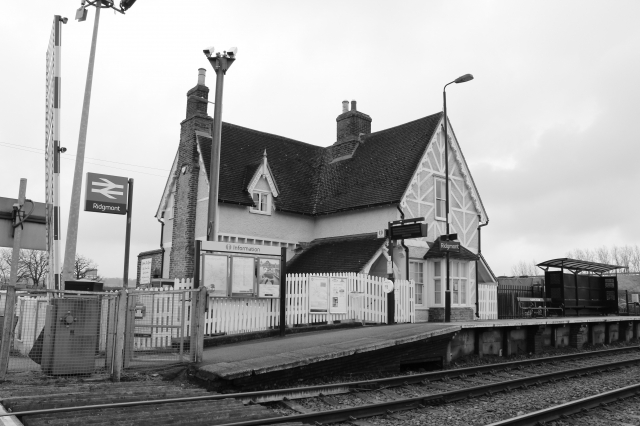 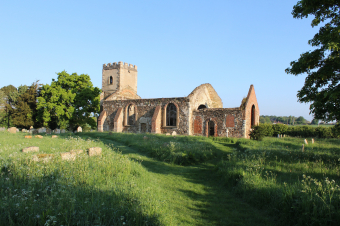 Act4ward is located in North Bedfordshire by junction 13 of the M1 in a restored 1846 station house. The railway is the Blecthley to Bedford line and operates 6 days a week. The station in addition has a tearoom and a restored booking office/heritage centre.

Despite it's drawbacks which are a lack of space and at time background noise it's a popular location with those who visit.

For group and more involved shoots a nearby Hall is used.

Other locations are varied .

Outside locations are well catered for with extensive woodland and the old ruined church is close by.

A short distance from the station is another ruin - this time a house.

Being next to the M1 travel is easy to other locations, and with more video work now taking place additional locations are being added .

Act4ward is not restricted to Bedfordshire, and further afield locations may be used - an obvious one would be Coastal locations - sadly lacking in Central Beds! 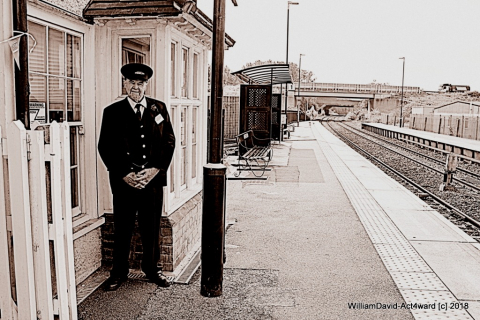