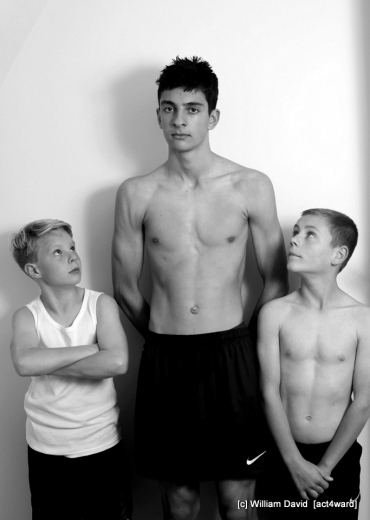 Most children play - which means most children act to some degree, produce characters and scenarios for wargames and adventures.

As children grow up they gradually stop playing these roles - unless they discover the joy of drama.

For as long as I can remember I have enjoyed drama.

Introduced to it at school I enthusiastically built up characters, reproduced with friends tape recorded copies with our own take of famous radio shows  like The Navy lark and tv's Monty Python..

What I did not like was stage fright and performing in groups, and this in time pushed me to the technical side of drama production.

Later working with children reserved often by autism or challenged with a hostile school environment I found drama was often the key to them finding themeselves and coming out of their shells.

It is not by accident therefore that The Halfling Project uses drama as a major component in the work with autistic children and those of low confidence and self understanding.

As the child begins to understand and build characters in drama, so they build up confidence and understanding in themselves too.

Drama can bring out a child's personality and self worth and banish shyness .

I am often critiscised for boys working on characters who may be shirtless, as in Lord of The Flies, and indeed many schools now would avoid such dress, in the same way as shirtless team sides and gym PE would unlike the past exclude it.

But the purpose of such roles and characters is to help produce a confident self aware young actor and child, not burdened with self doubt and shyness.

And the important thing is it works.

Drama sadly is suffering massive eduacational cutbacks in state schools - but not public schools who value the worth of drama. Hopefully works such as act4ward and The Halfling Project can at least for some bring an insight to drama, outside the box - and for some lead to a career in acting and performance. Parents I ask should encourage drama, away from computer games and phone app's - and encourage roles that push and stretch young developing minds - in the same way as The Scouts can broaden a childs outlook and physical challenges and a good teacher can benefit a childs future for life. 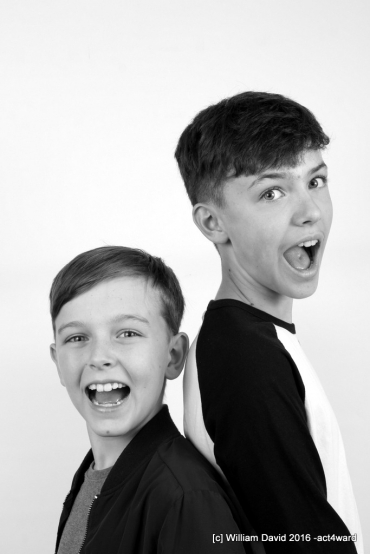