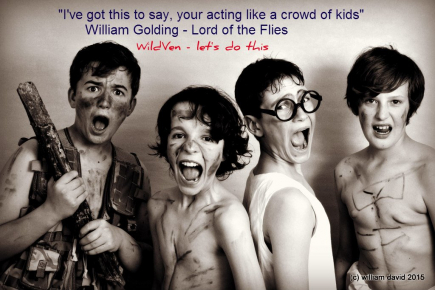 The concept behind A4W & a message to acting professionals 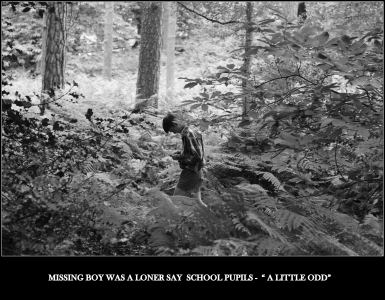 I am ofcourse aware that there are many out there who just don't get the concept of act4ward.

And many of those will be people who see act4ward for what it is not and does not aim to be.

Act4ward is built on the principles of if you enjoy what your doing you will gain from it.

So no I am guilty of not worrying to much about the theory behind acting - whether we work to  Stanislavski's system [let's be honest he forms much within other techniques too] or Meisner or classical acting or anything else - it's more doing and less theory.

To understand this is to understand the principle of act4ward - it is designed to introduce or in some case return to drama which may have started at school or Saturday morning drama clubs.

It is for those whose confidence is low, or those struggling through coming to terms with the effect of autism on their life comprehension or self understanding.

Act4ward spawned from The Halfling Project - which works with young often autistic boys coming to terms with life, and promoting understanding in this sector.

However act4ward is open to all from 15-25 mainly boys but girls are not excluded.

The Halfling Project covers those under 15 but drama and multi media work is still part of act4ward.

I appreciate this is confusing but younger participants may need more support than drama alone can give. As it happens all shown on this page were under 16, but elsewhere in act4ward most will be 17+

The aim of act4ward is to help build up the confidence in the individual to go that next step - that may be acting and drama, it may be going to college , University - it might be understanding the demands made by the industry - how agents fit in and how to get one - and how to push personal boundries without selling your soul to the devil.

Act4ward is not "a one size fit's all" work - it is set to be flexiable - understanding and patient.

And it's fun - that is really important.. whatever the age.

Early work in a group meeting featuring Lord of the Flies

act4ward does not limit more demanding roles with young actors if their talent and advancement justifies it. With 15 year old SonnyBoy Skelton I had no doubts that he could handle demanding roles and dark story lines. Ofcourse all things must be age appropriate but one of the most common mistakes is not letting a child actor grow up when they are ready. [Charlie - Last Seen Wearing - Summer 2017. 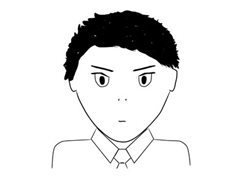 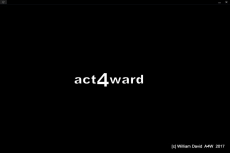